The secondary market for closed private equity funds looks set for its best year ever. Following last year’s $70 billion to $80 billion all-time volume high (surpassing 2017’s record year by as much as 47 percent), press reports note that at the current pace, transactions in the first three months of 2019 will amount to $18 billion, well ahead of last year’s first quarter record of $13 billion. The secondary market has certainly come a long way. A decade ago annual market volume amounted to some $16 billion, less than a fourth of current levels. The largest fund ten years ago, Coller International Capital Partners V (raised in 2007) collected some $4.8 billion - twice the amount of its previous fund, but just about a fourth of Ardian’s most recent fund.

What of Small to Mid-Sized Secondary Stakes?

The secondary markets rapid pace of growth and innovation is good news for buyers and sellers, but with news focused on splashy mega deals not much is said of trends in small to medium-sized secondary deals. The truth is that while larger buyers, whose attention is focused on bigger transactions, dominate the market, sellers of smaller traditional stakes have, ironically, frequently found it harder to understand their value or even find an avenue to sell their stakes. When LPs sell small fund stakes - commonly defined as those at $30 million or less – the preconceived notion is that they tend only to attract low ball offers. However, data coming out of our Palico secondaries marketplace has given indications that this notion seems more an old wives' tale than reality.

Understanding the Undercurrent of Smaller Secondaries

Smaller secondaries may not attract blockbuster headlines; nonetheless, recent data from Palico’s secondary marketplace has shown buyers to be very active with listings in the sub-$30 million category. The first 24 hours of a stake being posted to the platform see the most interest with some listings getting over 20 potential buyers in that time. Certainly, time will tell (as will further data), but the notion is starting to set in that interest in smaller stakes is alive and well - with buyer activity on the platform seeming to make the case for it.

With half a trillion of funds now at 10+ years old, according to Preqin, it is hard not to imagine a lot of quality fund stakes owned by LPs who are likely becoming more and more eager to find liquidity (if not to simply reduce the number of active lines for better portfolio management). 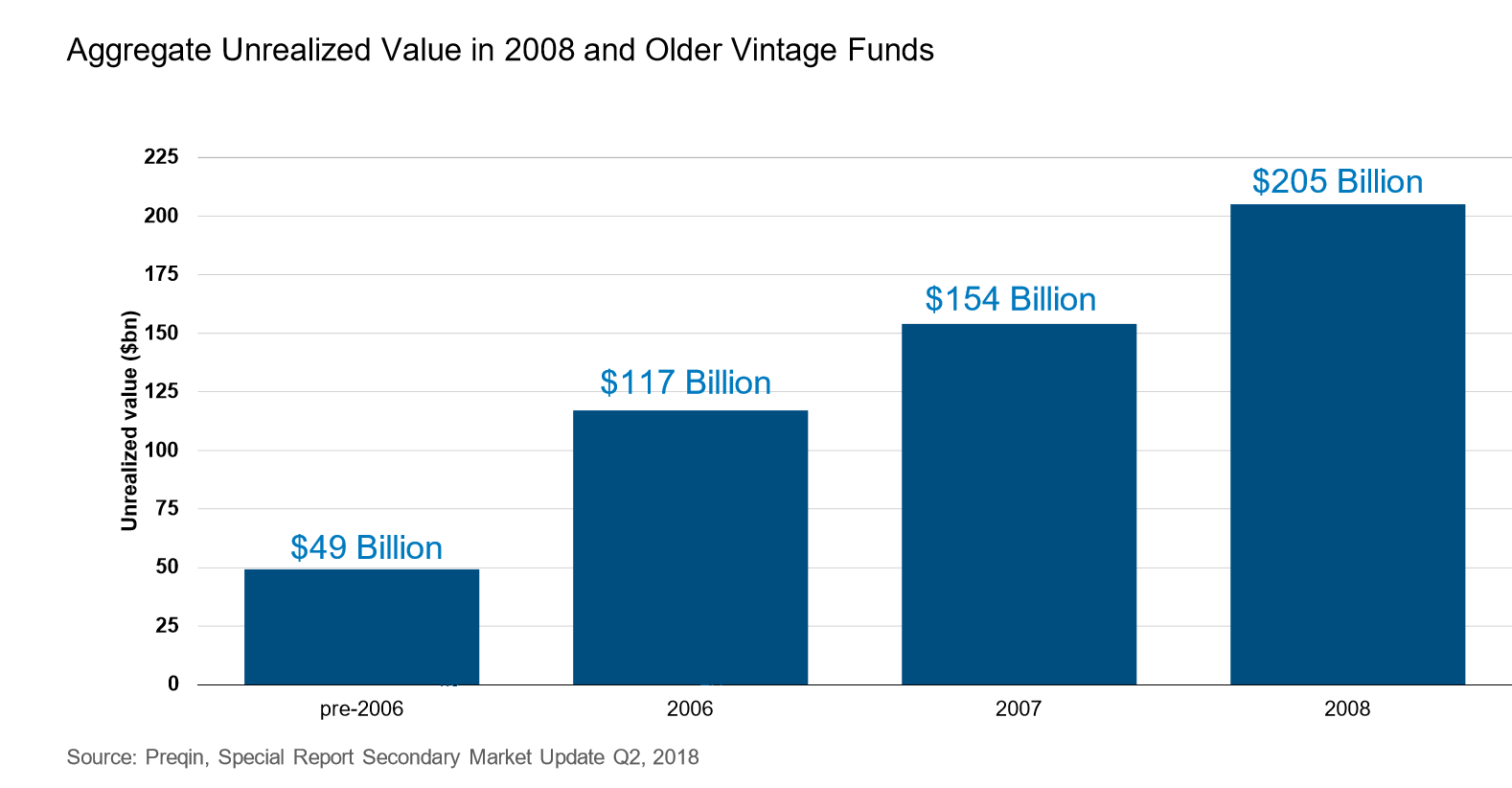 On the other hand, let us consider again the secondary funds that are hitting record highs - that's great - but the next question then has to be, where will all that cash be deployed? This need may validate data from our marketplace where smaller stakes under $30 million are getting lots of activity and lots of movement in very little time from prominent buyers. We have seen large buyers drop their minimums from $30 to $15 million. This is an important shift that we think shows that there is competition for buyers. The new normal of secondary transactions could be creeping from single $100 million stakes to an acceptance of five $20 million stakes. While this will require more work from investors, the underlying truth remains that, the extra effort to deploy cash will, more often than not, be better than undeployed cash.

This, of course, is good news for sellers. It used to be that access to buyers and competitive pricing was only available to larger deals. Nowadays though, with sophistication around secondaries rapidly improving and connectivity being enhanced via our Palico marketplace it may be time to revisit the old wives’ tale around smaller secondary stakes.

About the Palico Marketplace

Palico’s marketplace is a digital platform for Private Equity professionals to sell and buy secondary stakes. It is a marketplace that is able to provide an efficient liquidity solution to sellers of smaller fund stakes, from early to tail-ends, by leveraging a rich member base with machine matching in order to attract interested buyers and competitive bidding at digital speed.