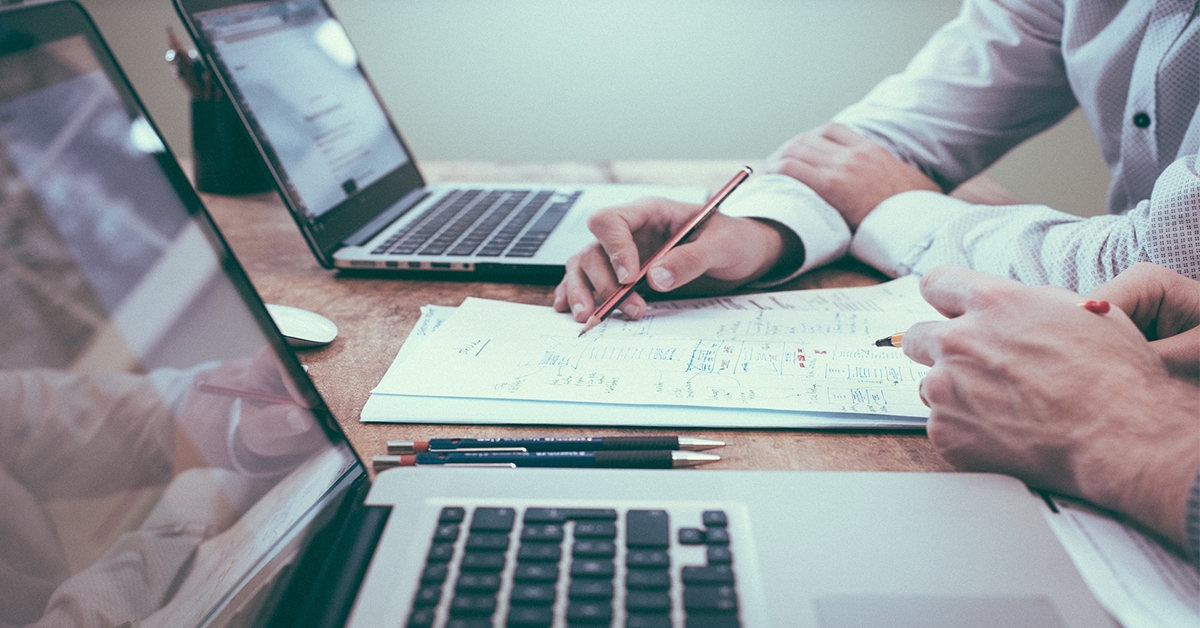 Once viewed as a last resort for sponsors struggling to get a primary fundraising, GP-led secondaries are now an accepted form of portfolio management pursued by private equity franchises both large and small. The most successful players are increasingly looking for additional funding, time, or improved economics for fund managers, and the option of liquidity for LPs.

The popularity of GP-leds has also had its drawbacks with concerns around transparency and misaligned interests. However, this certainly doesn’t have to be the case and there are plenty of transactions that back this up.

GP-Led Transactions and the Path to Success

While the stigma attached to GP-led secondaries has undoubtedly diminished, their growing prevalence means challenging questions need to be asked about best practices. In theory, these deals should provide a win-win scenario, but if conducted without due care and attention, LPs can end up feeling misled. Borrowing from Palico’s experience as a secondary marketplace in addition to guidance from organizations like ILPA, we outline pitfalls to avoid when participating in a GP-led deal:

As in any relationship, communication (and timing) is everything: To ensure that GP-led transactions fulfill their mutually beneficial potential, fund managers should reach out to LPs early on, gauging interest and assuaging concerns, before legal documents land on desks. Priming LPs well in advance by discussing outstanding assets in quarterly letters and communicating transparent plans for assets that have not reached optimal value gives LPs much-needed visibility and increases the likelihood of LP-GP alignment.

Enhance credibility by bringing in third parties: Seeking input on pricing from a third party also goes a long way toward preventing conflict during GP-led procedures. It gives LPs the reassurance that the selling price is driven primarily by market fundamentals and not by factors benefitting the GP or secondary investor at the expense of existing LPs.Using digital marketplaces like Palico likewise provides reassurance that there will be an open and competitive multi-bidder process.

LPs should have the option to do nothing: LPs who wish to roll their positions should feel that they are being offered a genuine status quo option, and should not be unduly penalized for opting against selling their stakes to the secondary investor. Any potential dilution to existing LPs from the secondary transaction, or any differences in terms of the continuation vehicle (relative to those of the original fund), should also be disclosed.

The LPAC is your partner: Transparency and proactive communication are particularly key, and the LP Advisory Committee (LPAC) should be used as a forum for negotiation and airing concerns. The LPAC should also have access to the GP’s advisers, allowing them to follow the progress of any bids. In addition, given the LPAC’s role in voting on the secondary transaction, there should be clear disclosures wherever a member of the LPAC is also bidding on the transaction itself.

Timing (again), and fees: Fair timelines have emerged as one of the most prominent bones of contention. Some LPs viewed the 20-day decision-making timeline offered by Nordic Capital as unduly short. ILPA has since recommended that investors have at least 30 days to review any proposed transaction and that they are provided with deal terms at least ten days before completion. Meanwhile, any fees incurred through the transaction should be transparent and reasonably allocated between the GP, the secondary buyer, and the existing LPs.

There is no doubt that the emergence of GP-led secondary deals has provided an answer to one of private equity’s toughest structural challenges – allowing GPs and LPs who want to continue backing a promising asset (or assets) a mechanism to do so, while at the same time providing liquidity to those who do not.

However, GP-led secondary transactions must not be viewed in isolation. They are part of an ongoing relationship with the underlying investor. GPs that fail to operate in an open, transparent, and fair manner, may well find LPs less accommodating when it comes to their next fund.