When the Denominator Effect Comes Calling 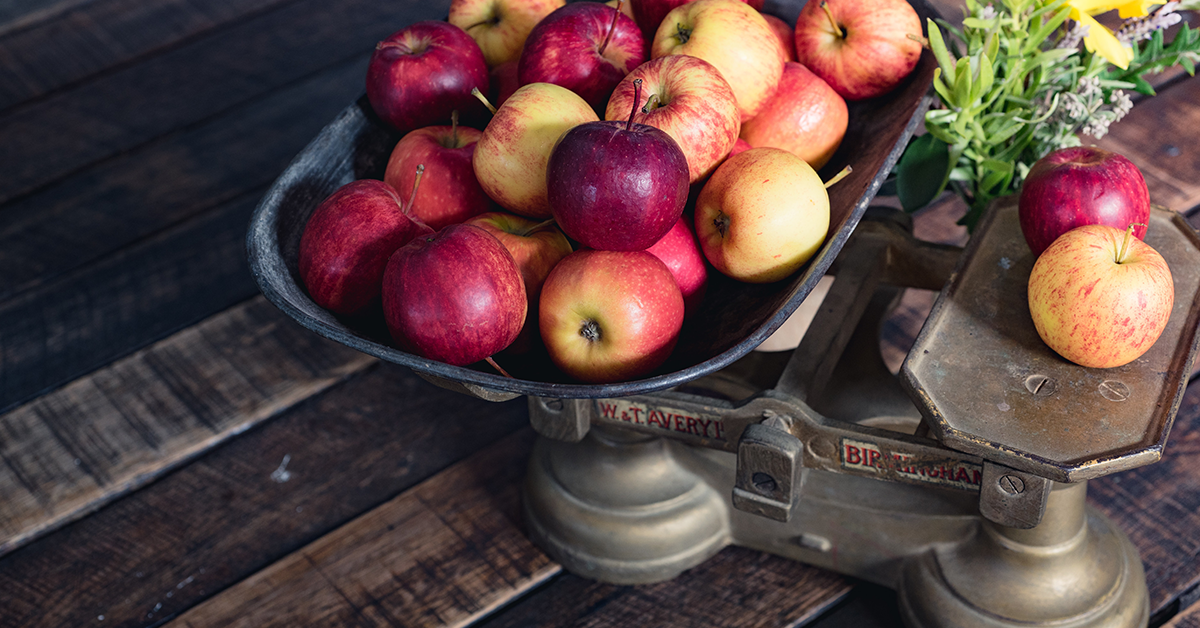 Few talk about the denominator effect these days, but they soon will. For those with short memories, the phenomenon refers to the relative weighting to private equity (the numerator) in an investor’s portfolio growing by virtue of a fall in the public markets (the denominator). This skews target allocations, forcing LPs to rebalance their portfolios by selling fund positions in the secondary market.

Everybody knows this eldorado can’t last forever; nobody knows when it will end or what will be the trigger. Attempting to call the market cycle is a fool’s errand, but there are some indicators flashing a reddish-amber at this juncture that could spell the return of the forgotten denominator effect. Looking at the big picture, a potential warning sign is the flattening US yield curve, which has in the past served as a reliable recession indicator. Other global uncertainties, from rising corporate indebtedness to ongoing trade tensions, could also adversely impact market performance going forward.

The micro picture offers some subtler tell-tale signs of what could be on the horizon, too. Preqin data show that private equity funds raised $426bn in 2018, a 25% annual drop from record levels in 2017, and most recently reported that H1 2019 saw fundraising fall to the lowest half-year since 2015. One explanation is that LPs are exercising more caution; another possible contributing factor to this slowdown is that LPs have tended to favour the very largest funds in recent times.

This flight to the top end of the market comes as investors are seeking to rationalise their PE relationships and put capital to work with trusted names — brands with long track records that can deliver steady returns. There is a compelling rationale for simplifying PE portfolios, weighting them towards lower-risk, lower-return blue-chip managers at this point in the cycle.

What does this mounting megafund inventory imply for the secondary market? For one, it suggests that supply will be heavy on interests in larger vehicles. At the same time, it could also mean that the market becomes more challenging over time for sellers of smaller funds. Sellers of such lower-cap stakes should consider acting now while liquidity is still robust.

Arguably, the private equity secondaries market has never been more liquid. What was previously an overlooked subset reserved for the most distressed sellers and canny, highly specialist buyers, is no longer a lesser-known niche. Even GP-led restructurings have shaken off their stigma. Global secondary dry powder has also reached new heights. Taken as a whole, there were an estimated $88bn in unspent commitments sitting in secondaries funds as of October 2018. This increases to well above $100bn when you factor leverage and non-specialist buyers into the equation.

But this more recent, more liquid phase may look very different in a downturn scenario, especially for smaller funds. If history repeats itself; price pressure in a downmarket is likely to be felt most acutely in the low- to medium-cap market where there will be less appetite (on both the buy- and sell-sides) to trade, in what has become a top-heavy market. When the denominator effect forces sales, there is also a natural inclination to offload fewer larger assets rather than more smaller assets.

Given the still-favourable market environment; now may be the time to trim PE holdings at the lower-cap end of portfolios when prices are full. Not doing so may mean swallowing major discounts or being locked into funds that — in retrospect — could have been sold.